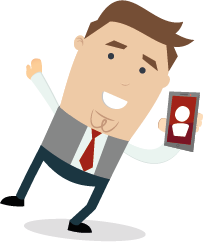 Take advantage of the promotion

Discounts for long stay in Kazakhstan

Take advantage of the discount

More about the special offer

20% discount from the price on booking.com

Reikartz Hotel Group is a dynamically developing company interested in geographical expansion to countries with great potential for growth, including in the hotel industry. Over the past year, 6 modern hotels have been opened in Kazakhstan, Georgia and Uzbekistan.

Two more hotel facilities are being prepared for launch in Uzbekistan, and by the end of 2023 their number is planned to be increased to 12-14. Earlier, at the initiative of the Deputy Mayor of the second largest administrative center of Uzbekistan, the head of the department of investments and foreign trade of the city of Namangan, a meeting was held with the participation of the Mayor and Development Director of Reikartz Hotel Group Vitaly Anokhin.

The tourism potential and investment attractiveness of Namangan are growing day by day, also due to ongoing reforms in the tourism sector and the creation of favorable opportunities for attracting foreign capital. Vitaly Anokhin emphasized that this region is one of the priority areas for the development of the Reikartz hotel chain in Uzbekistan. 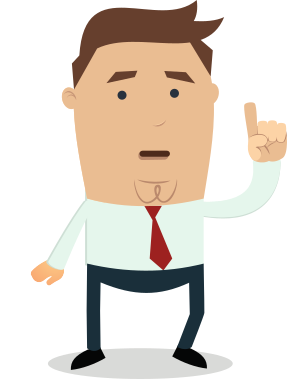 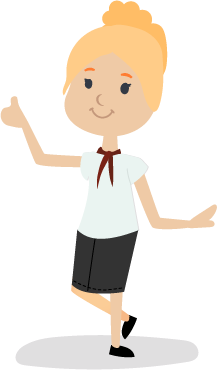 Your application is accepted 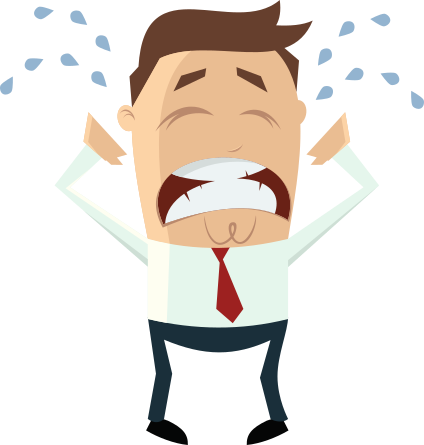